Bring Your
Unwanted Scrap
Metal to Us! 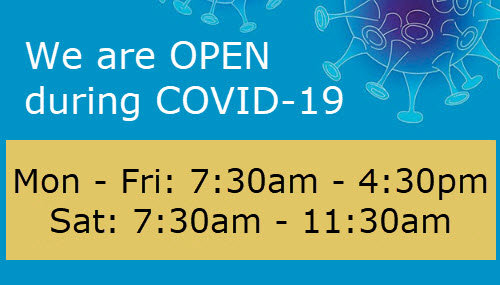 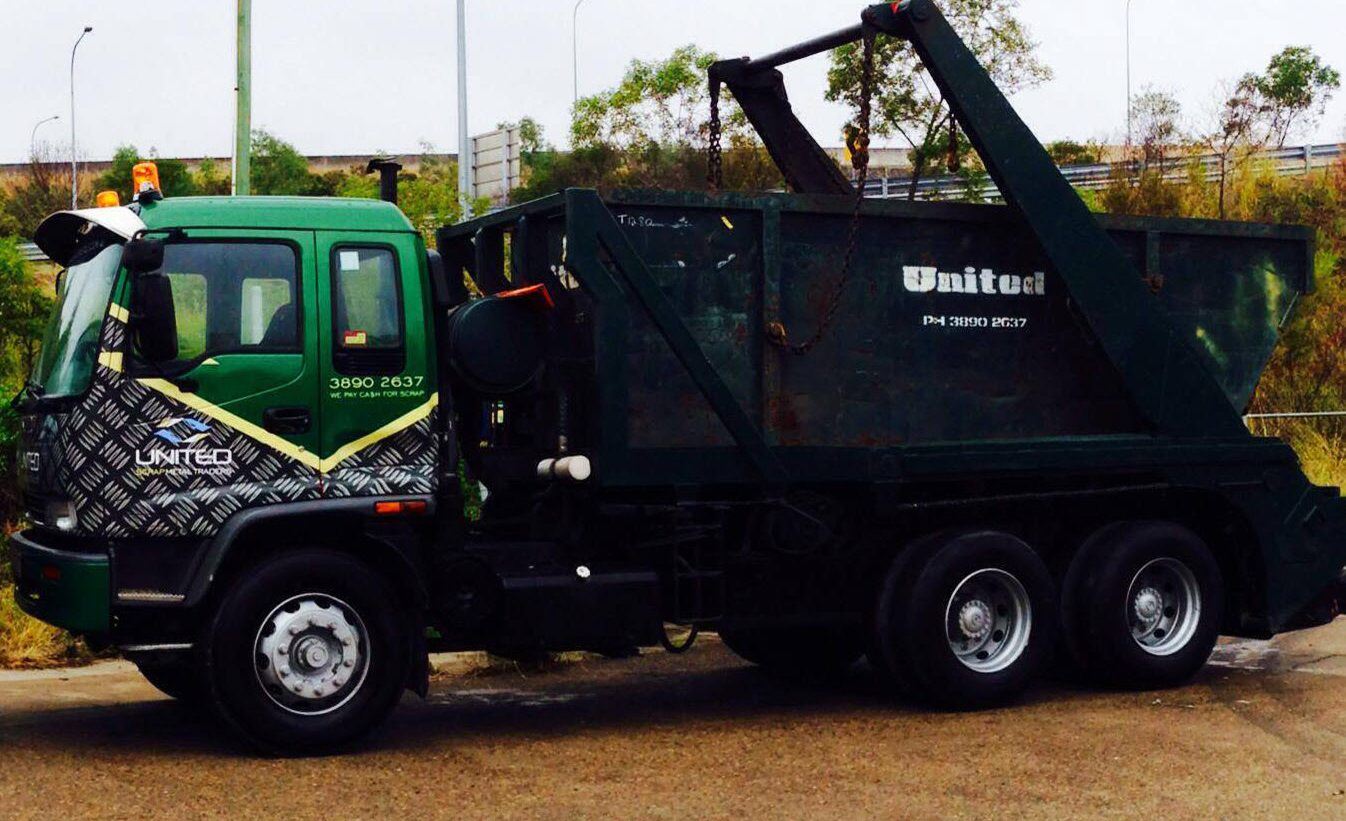 If you have unsightly scrap metal taking up space at your home or business, United Scrap Metal Traders, one of Brisbane’s most reputable scrap metal dealers, can help.
More Info 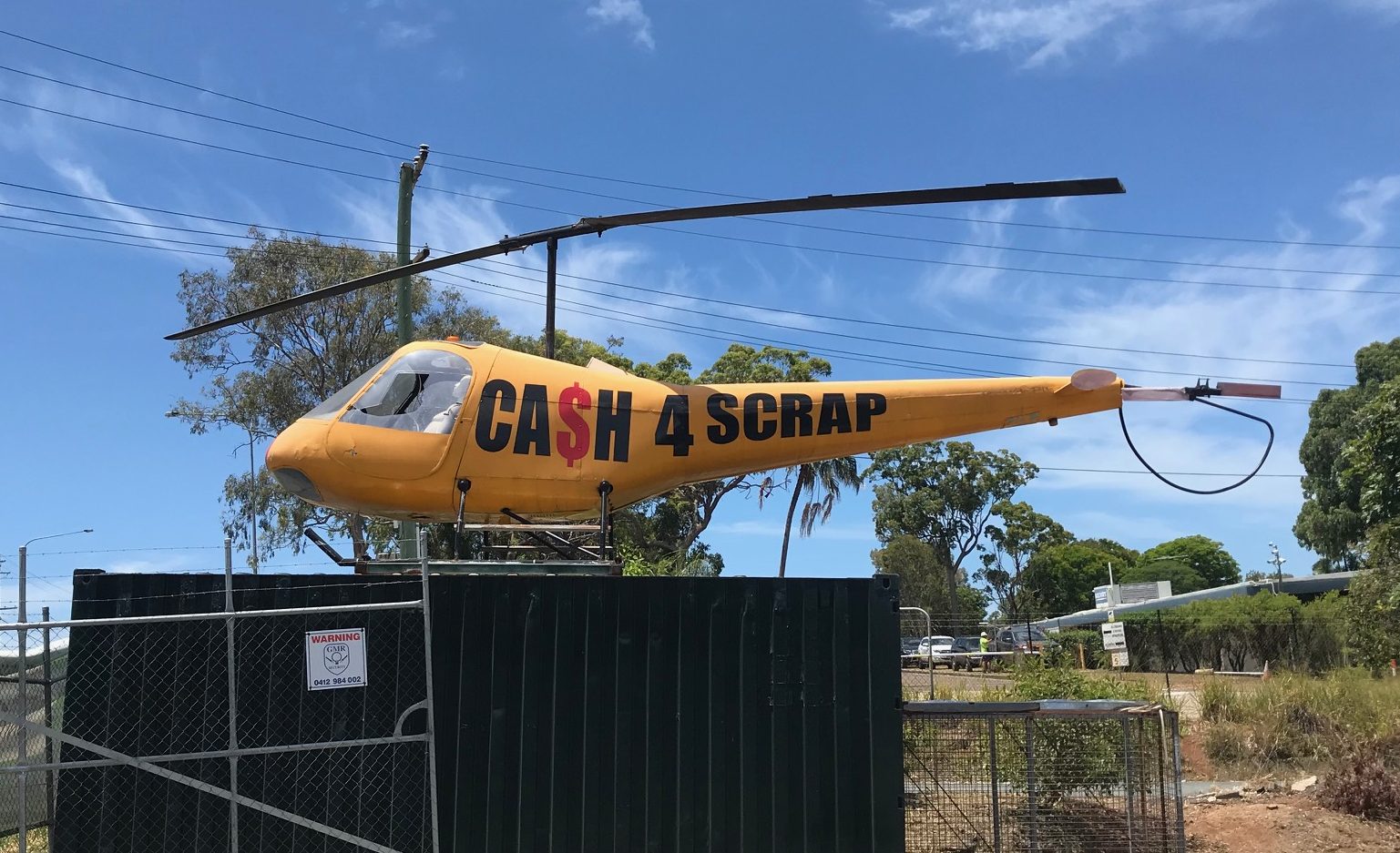 Don't let your scrap go to waste in landfill - sell it to us for cash. Get a price now! Most households, businesses, building sites, farms and factories have old equipment that can be recycled.
More Info 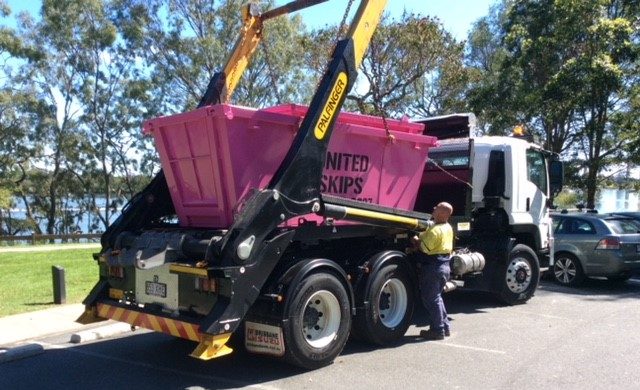 United Scrap Metal Traders was formed in 1987. Steve Henderson and business partner, who at the time were both working for a large Brisbane based scrap metal company, saw an opportunity to open a more service oriented scrap business, focusing on consistent outstanding customer service and honesty in all their transactions.

Steve started his career in the scrap industry in 1973. On his 16th birthday he went to work for Simsmetal Ltd as a labourer. Steve soon worked his way up in the company filling a number of key positions within Simsmetal over a 14 year period.

Steve recalls the first day on the road for United Scrap. They had a grand total of $30,000 in the bank account, two 2.5 tonne Toyota Dyna trucks, a set of scales and a enough enthusiasm to conquer the world!

Their uniforms were brown trousers, brown shirt and a brown tie! Which over the years, they copped a lot of flak about, but that was the thing that set them apart from every other scrap dealer. They looked smart and didn’t mind getting their hands dirty.

Within a year or so they opened their first scrap receiving depot on Murarrie Road, Murarrie. Being just a small shed with a small yard out the front, they soon outgrew these premises and when a large property became available on the old AJ Bush Meat processing site on Lytton Road they jumped in head first and signed a 15 year lease.

Without a doubt Murarrie is the most centrally placed suburb in Brisbane, next to the Gateway Bridge, close to the Port of Brisbane and across from the Gateway Motorway. Having been at this site for going on 21 years, United Scrap have established a large customer base, both commercial and domestic and they appreciate each and every single one of them.

Get in Touch with Us